Qualia is the Female Protagonist

When one talks about a woman or looks at her lecherously, the only thing that keeps them secure is their Sanctity. Their pureness from how they really feel.
Women expressing what is sanctimonious to them is merely being under wraps or exposing themselves completely. Between these lie the moments of their Sanctity.
So here's me presenting to you, Qualia.

On Assignment for DNA, & First time in my life of 20 and a Half I ventured out three nights in a row searching for the Beauty that Bombay Nights are.
It's true what people say, this city never sleeps.
Also, this city shines in all it's glory when the Night comes. If it still feels gloomy I'm sure you'll find people when you open your heart to them who'd communicate with you via smiles and brighten up your world one smile at a time :)
I'm happy to have found really helpful fellow Mumbaikars throughout my Assignment.

One Night (Janmashthami) A group of Men on seeing us waiting for a cab found one for us and I thanked them for their sweet gesture. They did it out of common courtesy, chivalry still exists.

That Night I also met a Man named Anthony Verghese, I asked him if I could take his photograph and he asked me what newspaper would he be on and I replied. A few seconds passed and a Homeless Drunk man (Who looked healthy and could work) appeared an stood besides him, Anthony wasn't too pleased. He asked me in English, "Did you get him as well?" while the other man kept saying, "Give me some money, you can take a photo of my kid as well!". Anthony whispered to me, "I don't want your money madam, Bless you." and then he gave me his Million Dollar Smile.
He wasn't just a Cleaning man or a Rag Picker, he was a self made man, content & full of love. That Night I learnt there's more to just the categories we put people in.

On one Night I came across a brilliant artist who painted Ganapati Idols, also the only one who was working so late throughout the Night. His dedication matched his precision. The concentration matched the beauty of his work.
The same Night I met a man who worked in a flour making shop...He was the only one I found so tired of the Mundane. His eyes seemed distant. Working to make sure his boy gets the education he never received.
I also met a woman whose walk could bring a man to the ground. Their eyes would lust after her bare skin. She would just walk past them with much ease, wouldn't flinch. Small talks didn't intrigue her but she looked amused anyway. I saw her, she saw me. Began with a smile, sat besides each other and I took a photo of her. We are to meet again, same spot, someday soon.

Then came my one and only experience of verbal sexual harassment and stalking. At the very same spot, a month later I was a part of a Rally called "Oh Womaniya!" addressing this very issue amongst many others.
So Yes, this ones a long journal entry but I thought you should know.
The city can be intimidating but trust yourself and give another the benefit of doubt. Not every shadow in the dark is coming for you, doesn't mean you don't stay well aware of your surroundings but also don't let fear take magic away from your Bombay Nightlife experience.
Safety comes fist, tag someone along for that late night conversation with some magical cutting chai. Or go solo just keep someone posted :)
If you feel inspired to go out and shoot at night let me know in the comments below and please do feel free to share your story with me.
Love.
Happy Viewing! 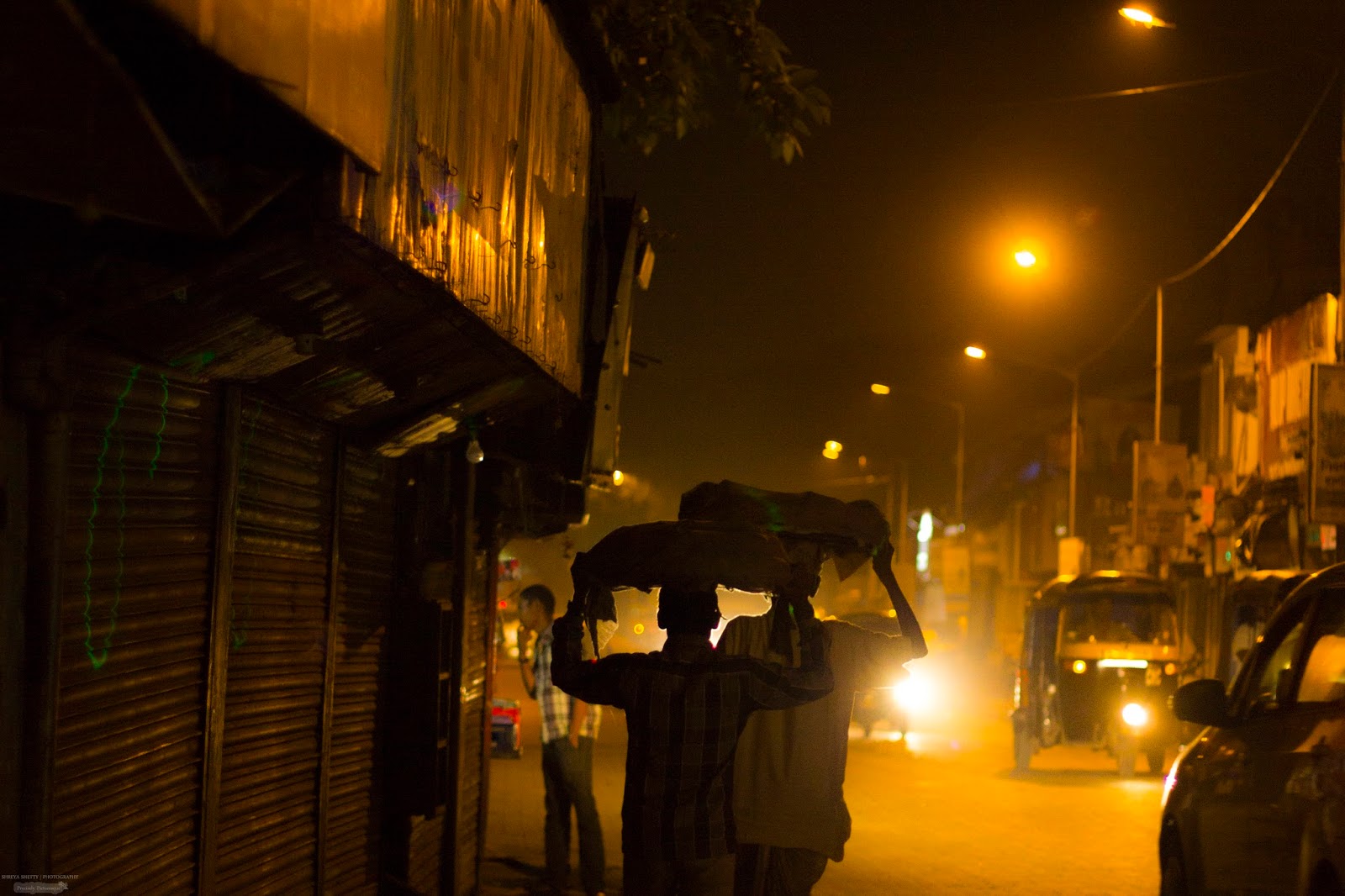 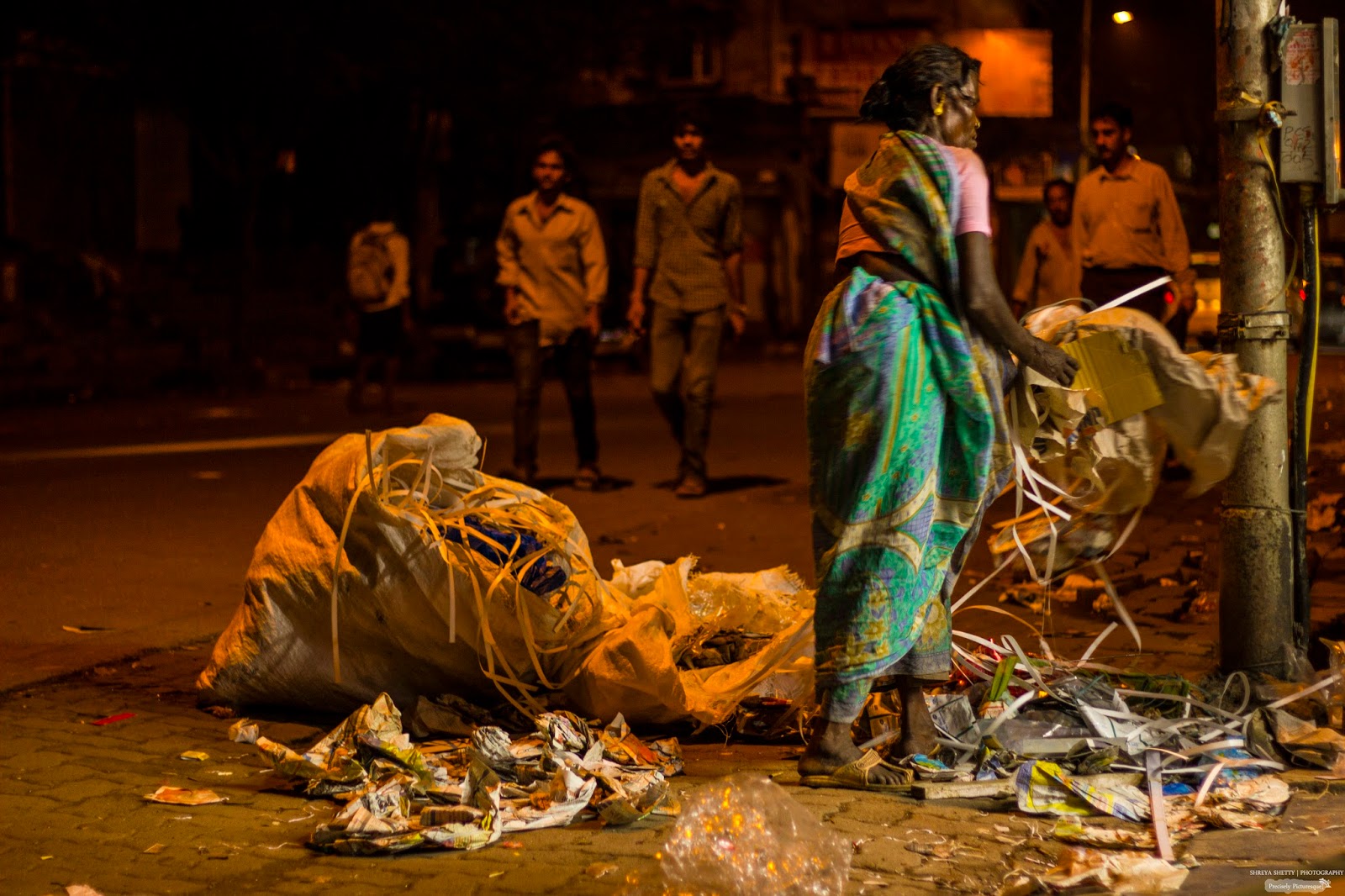 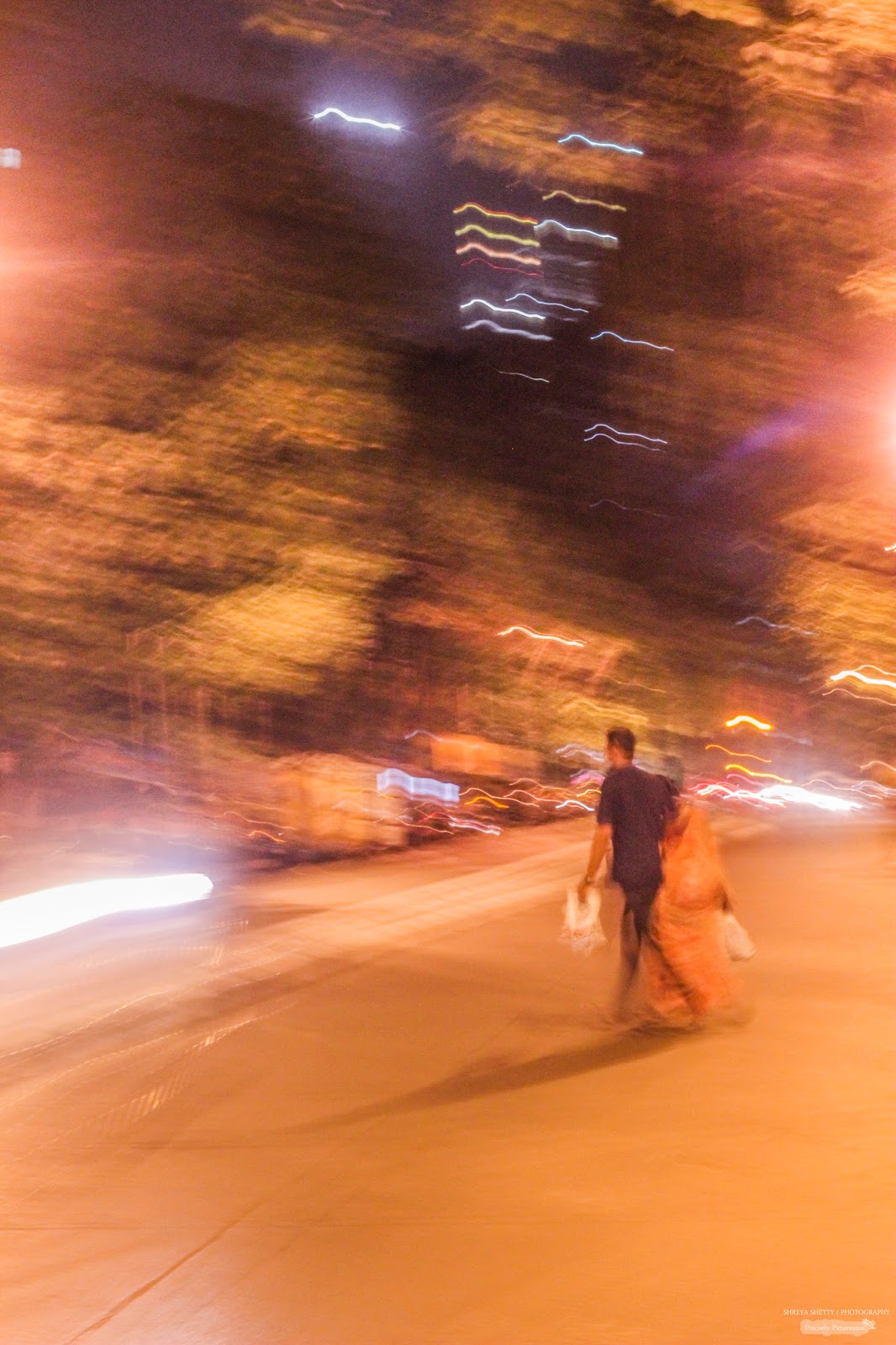 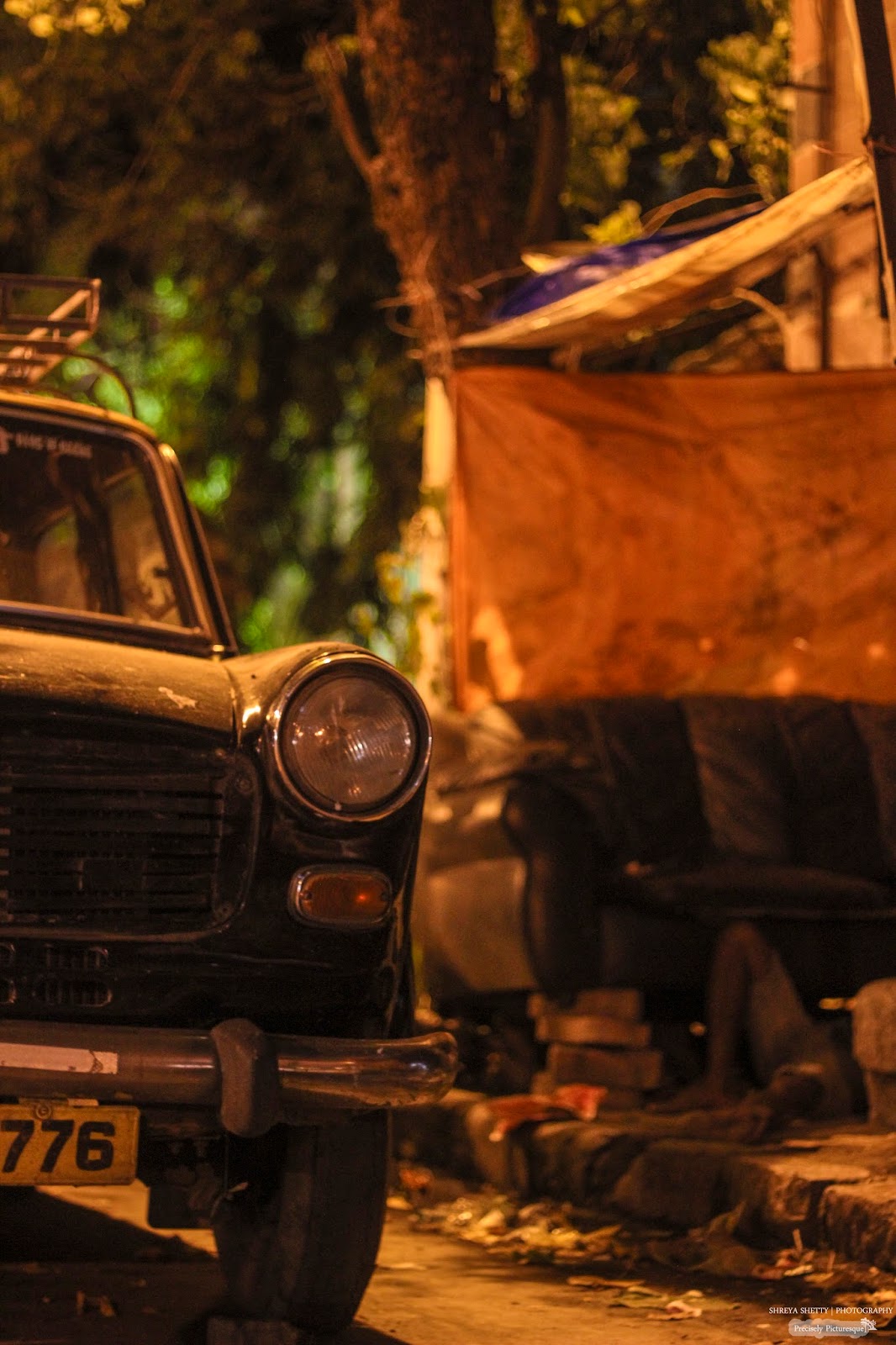 "Teach For India is a nationwide movement of outstanding college graduates and professionals working towards eliminating educational inequity in India."- Teach For India

This isn't just an introduction, it really is the truth.
These Fellows put in all they have into teaching students, hoping that they'll make a difference; bring about a change.
I am fortunate to know of such people in my life who are in the process of bringing about such a Change.
This ones to the Smiles of those lovely children and to the Efforts put in by their Didi's (Teachers). 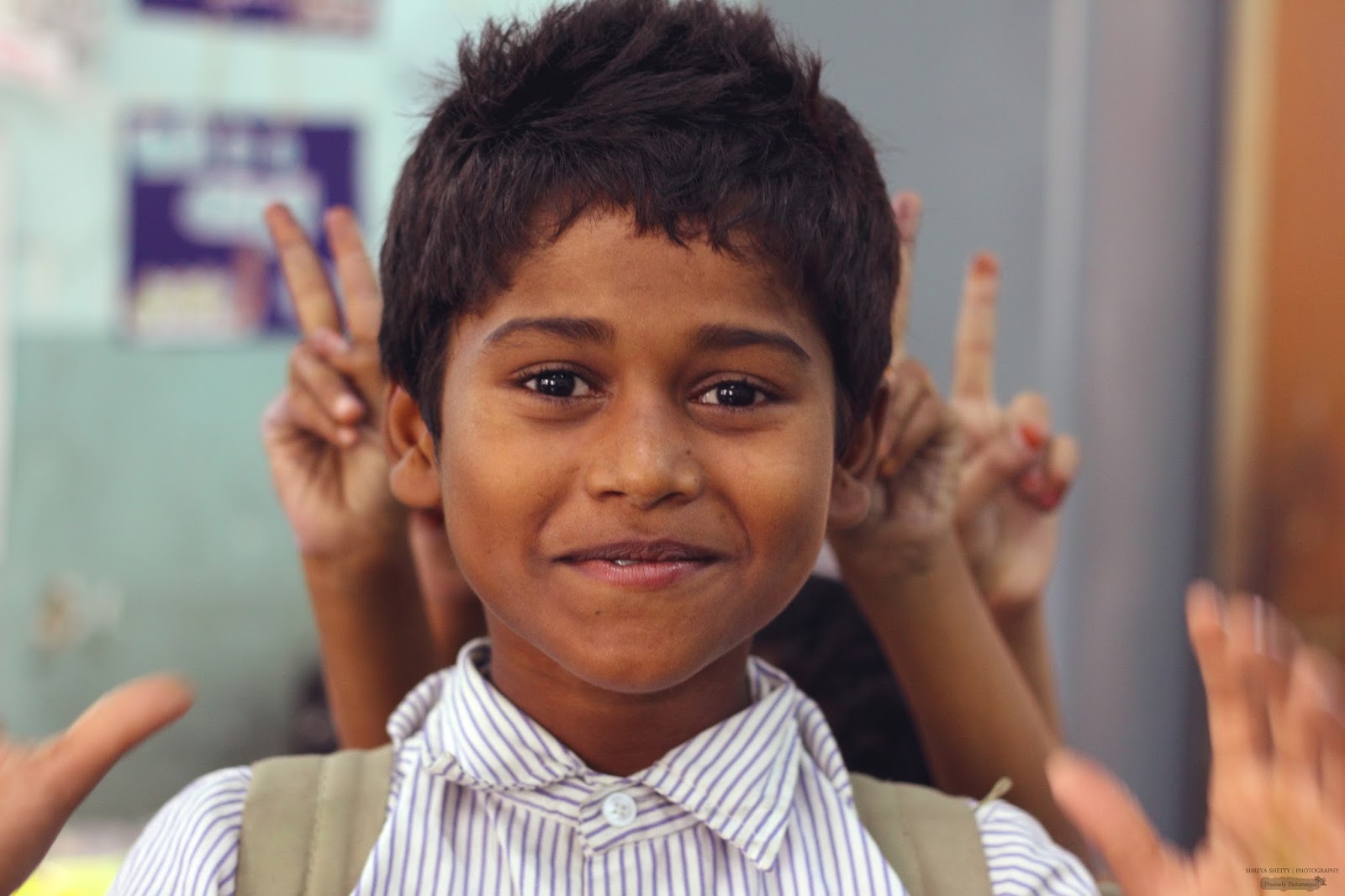 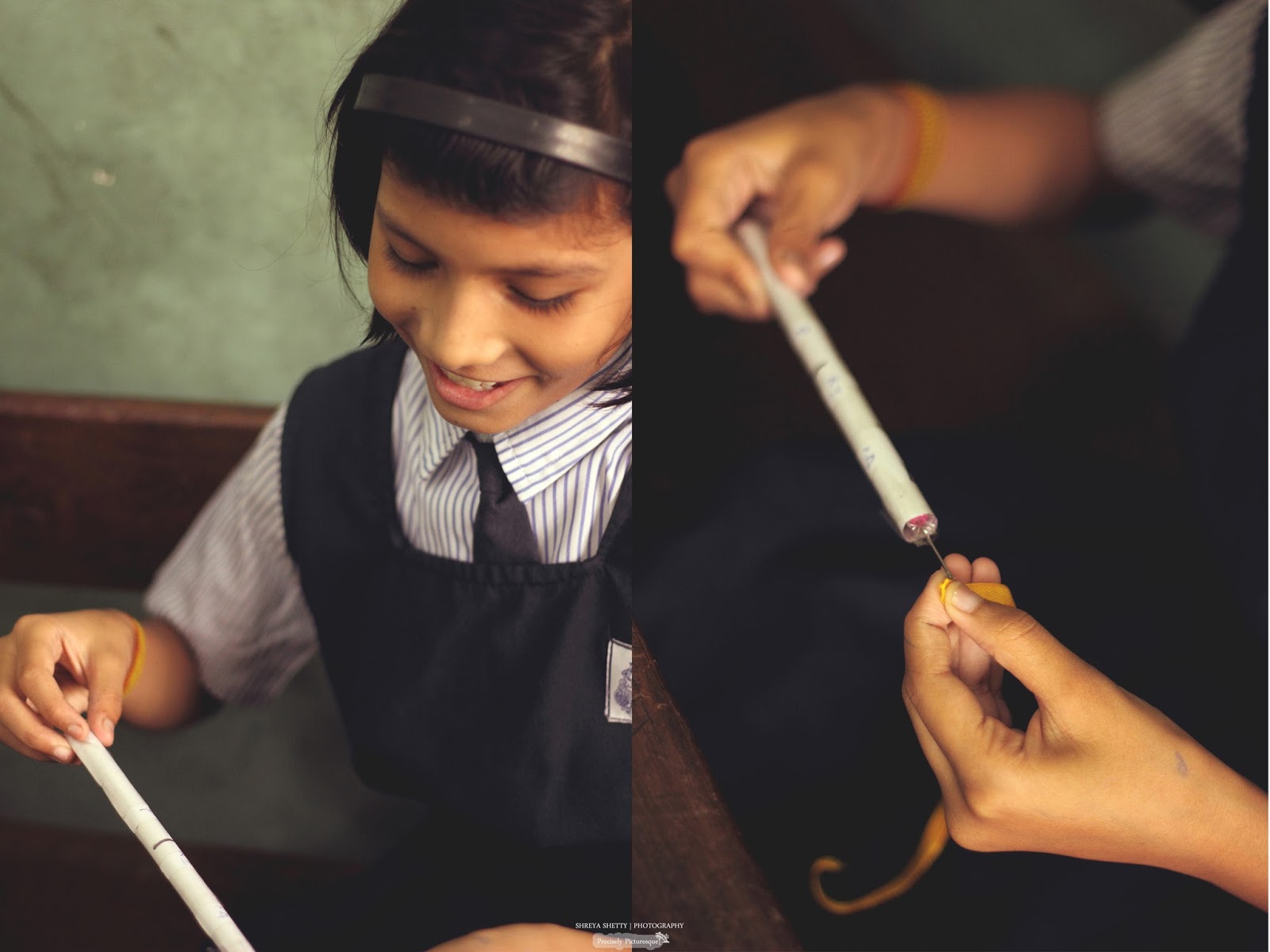 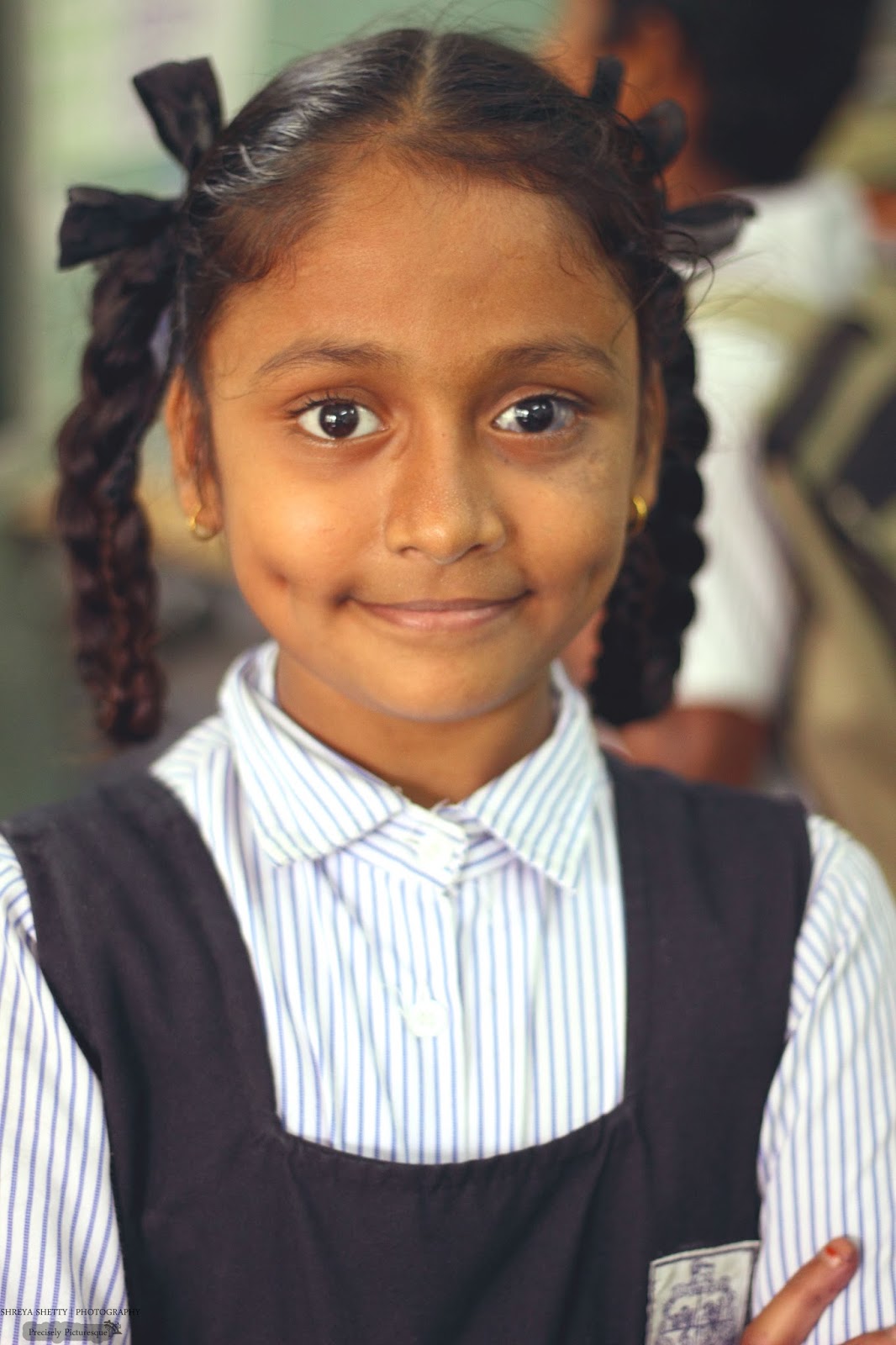 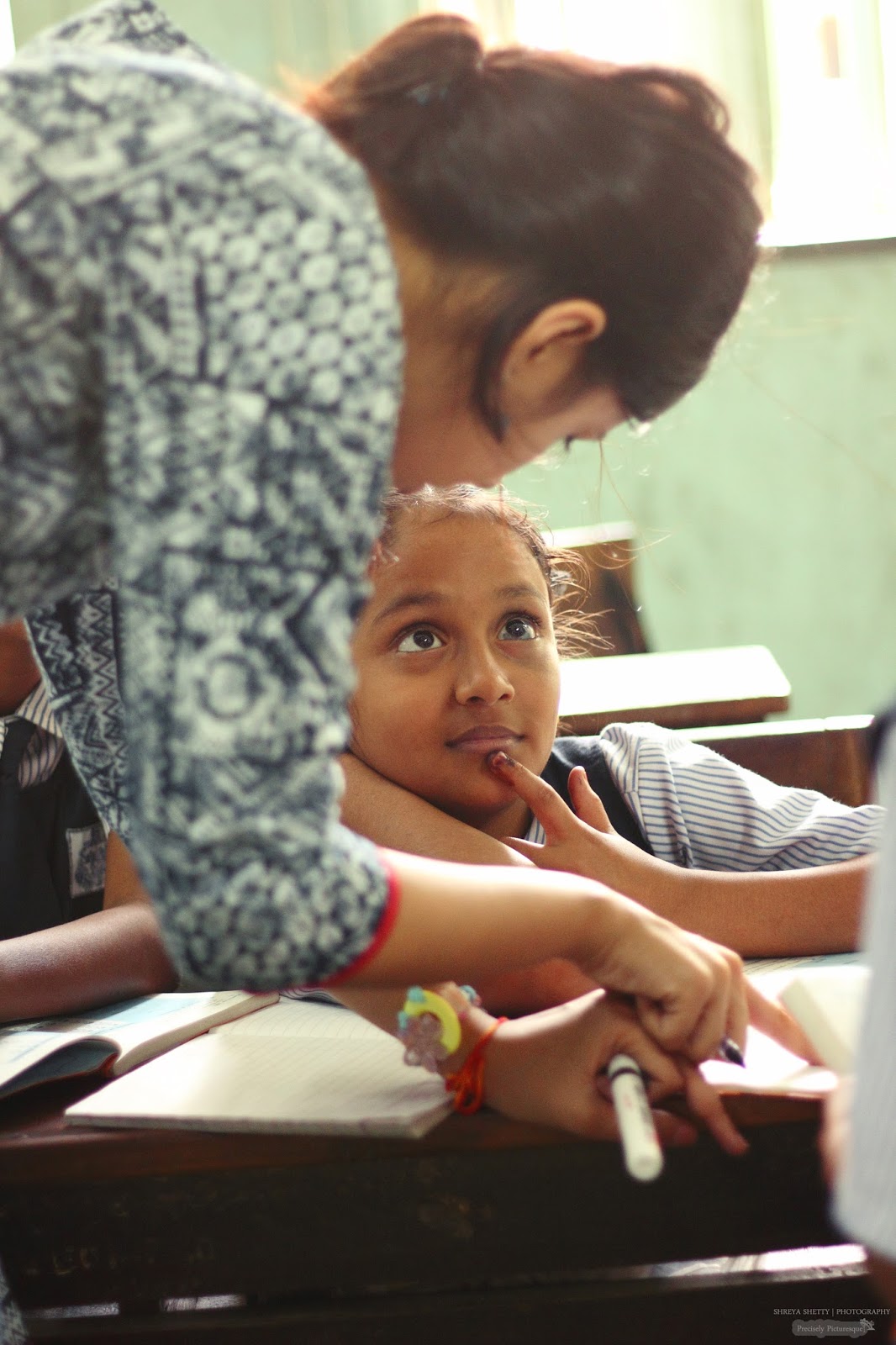 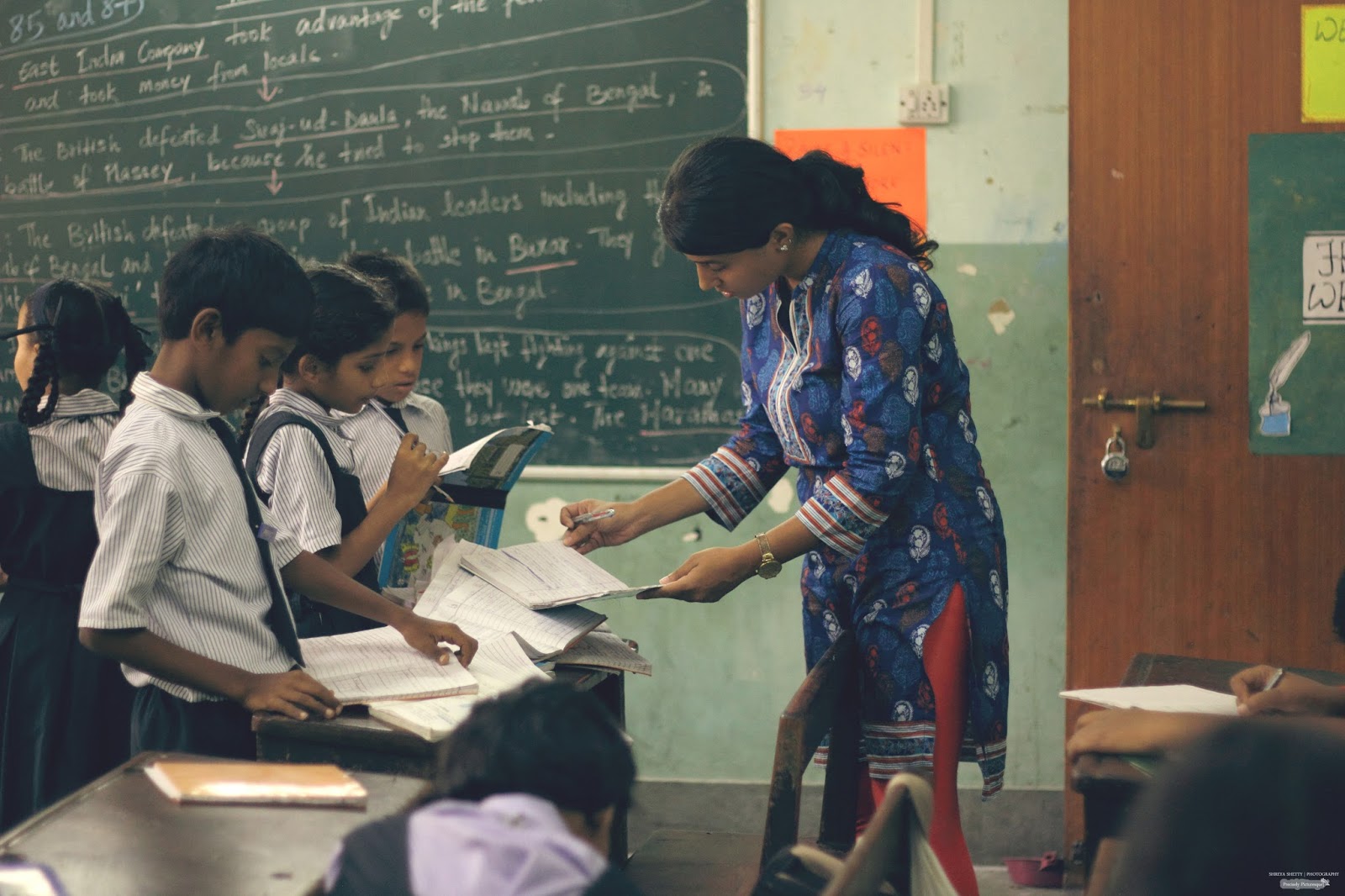 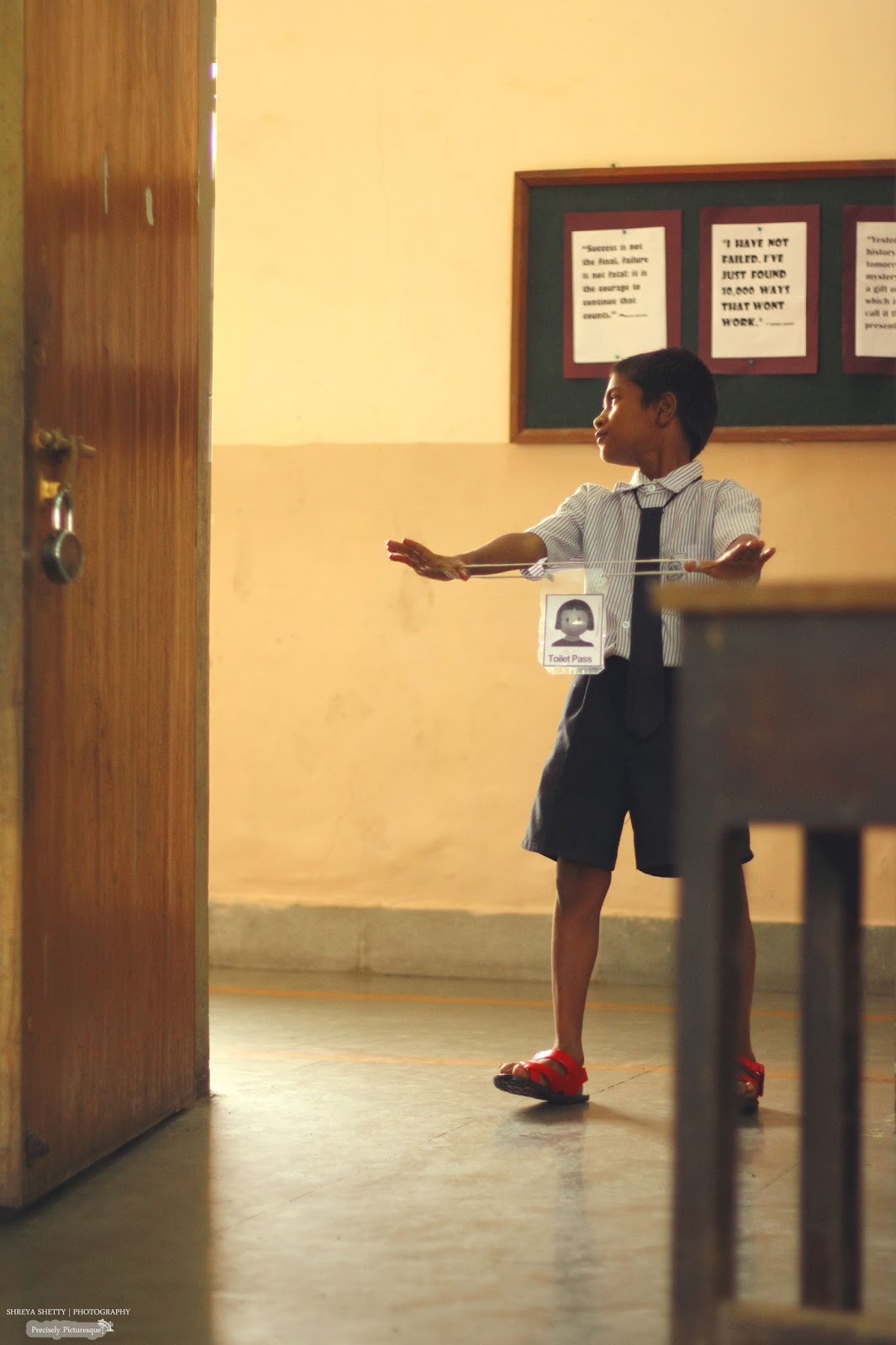 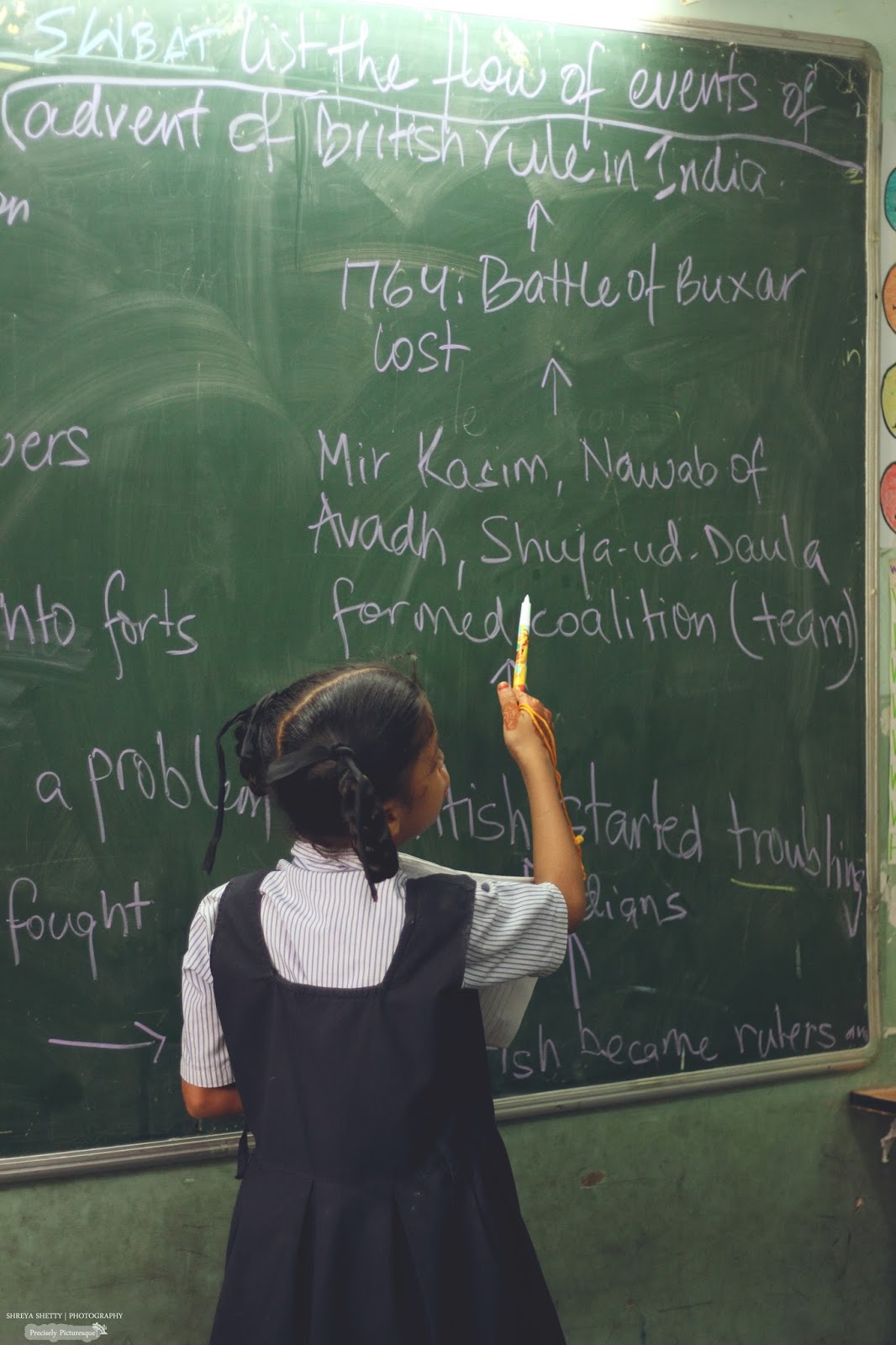 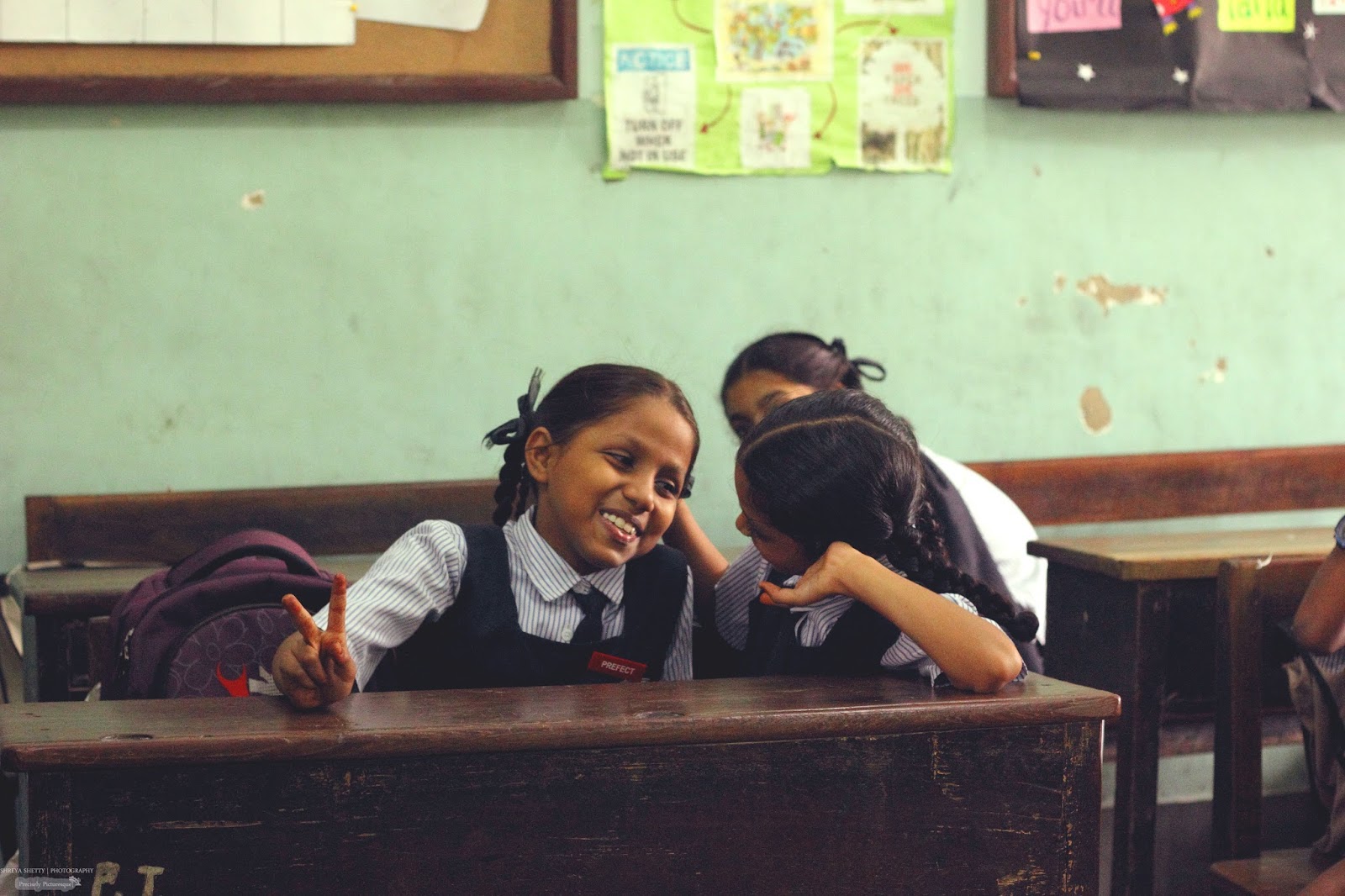 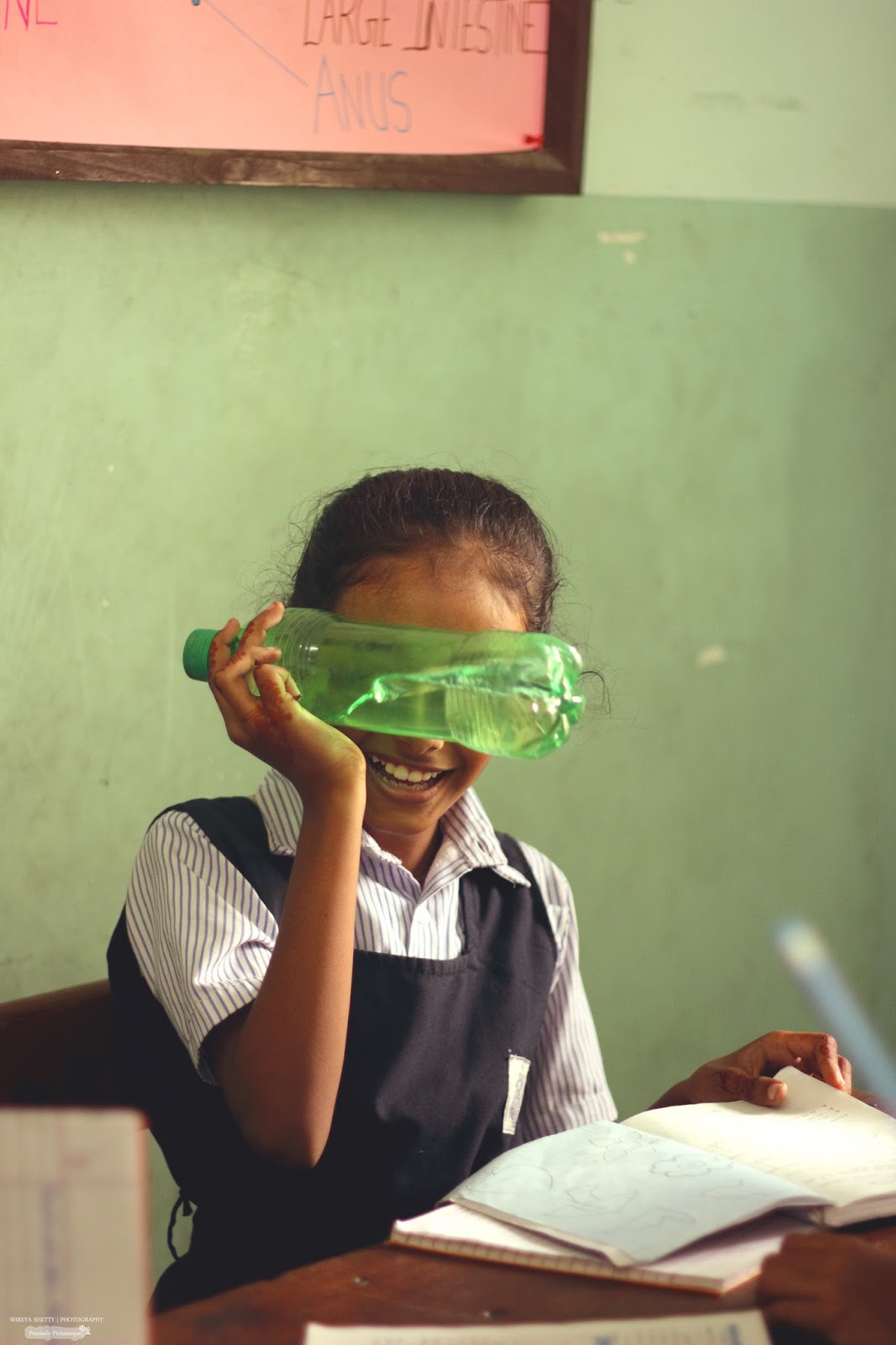 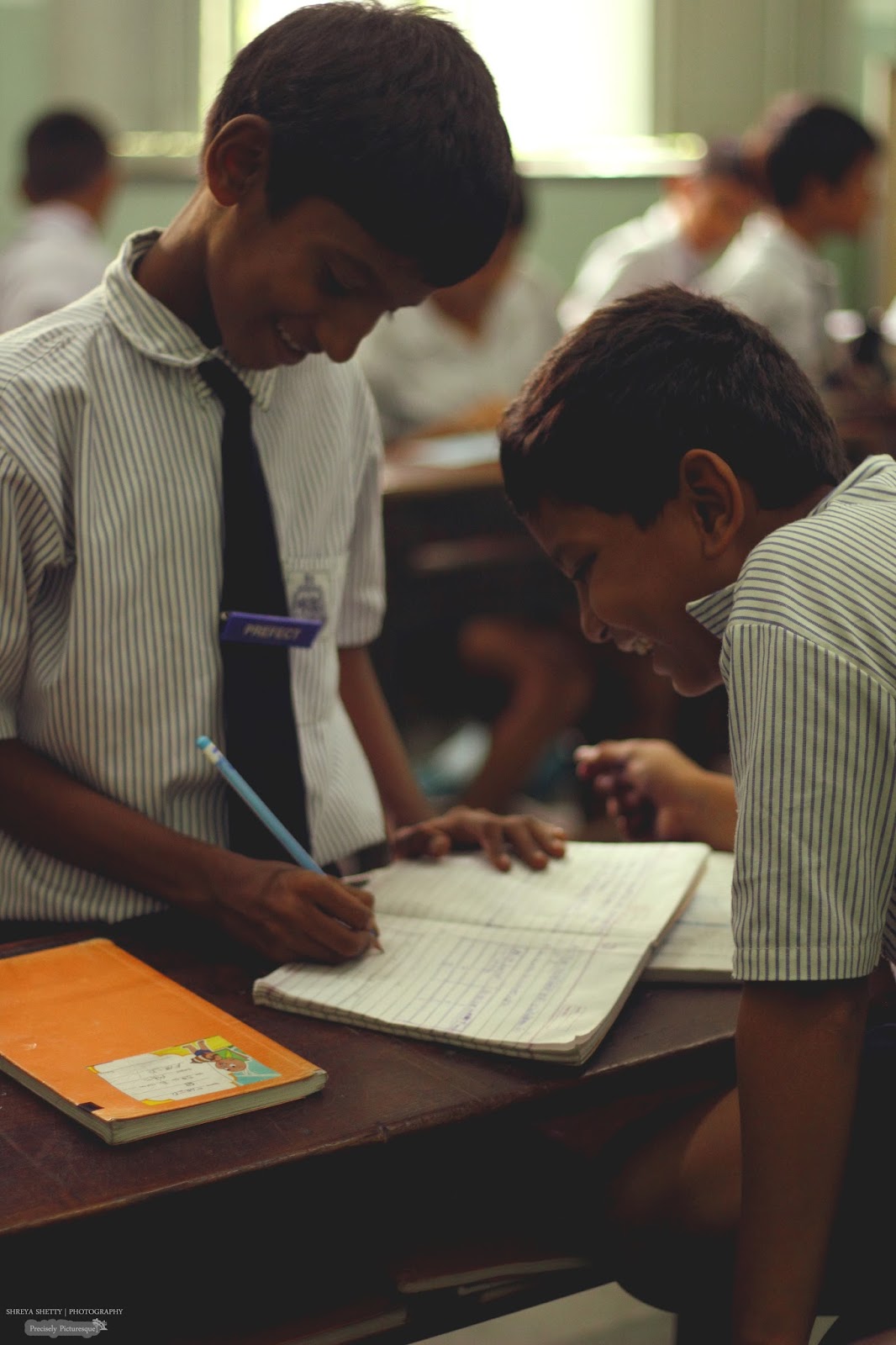 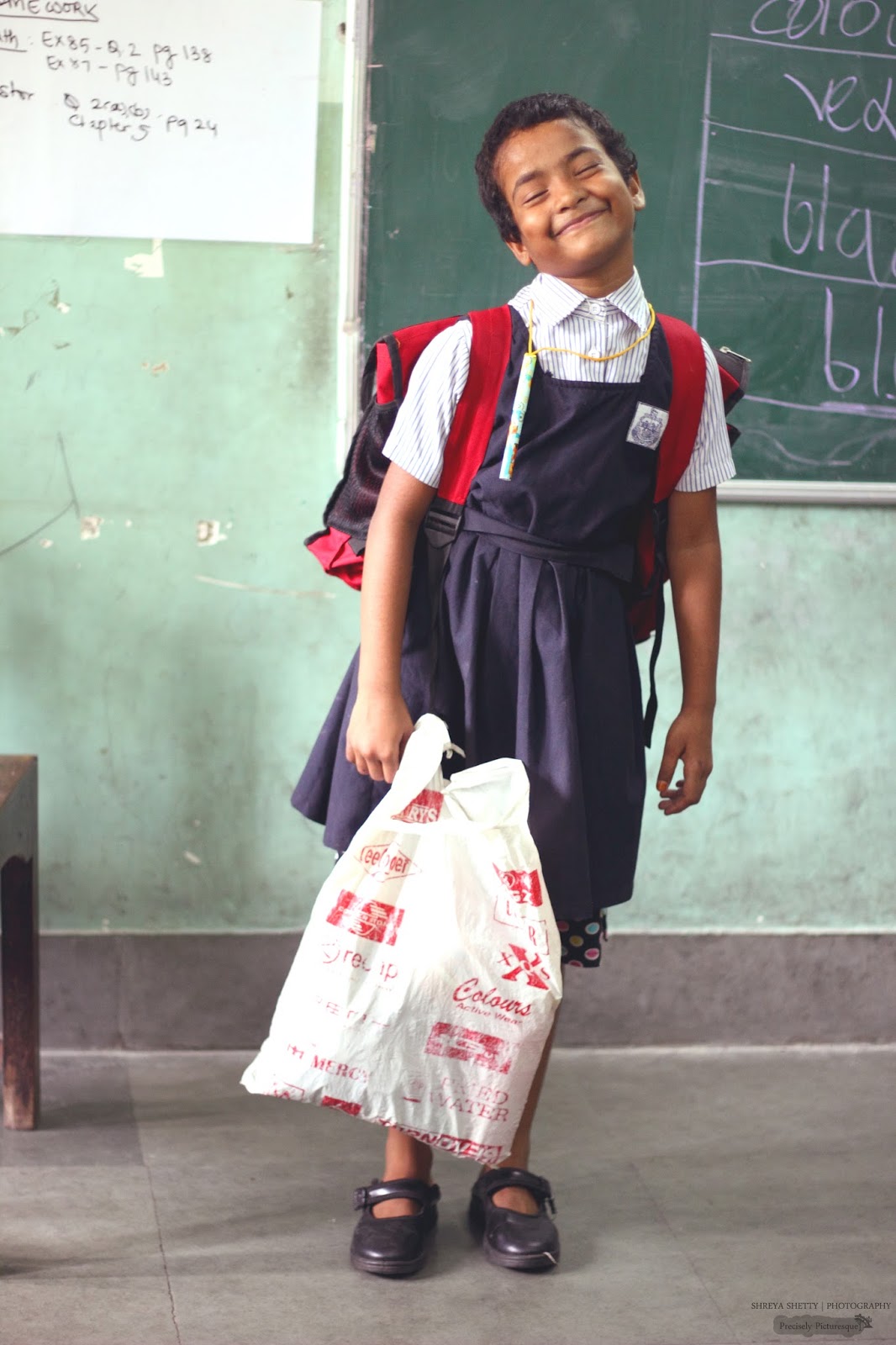 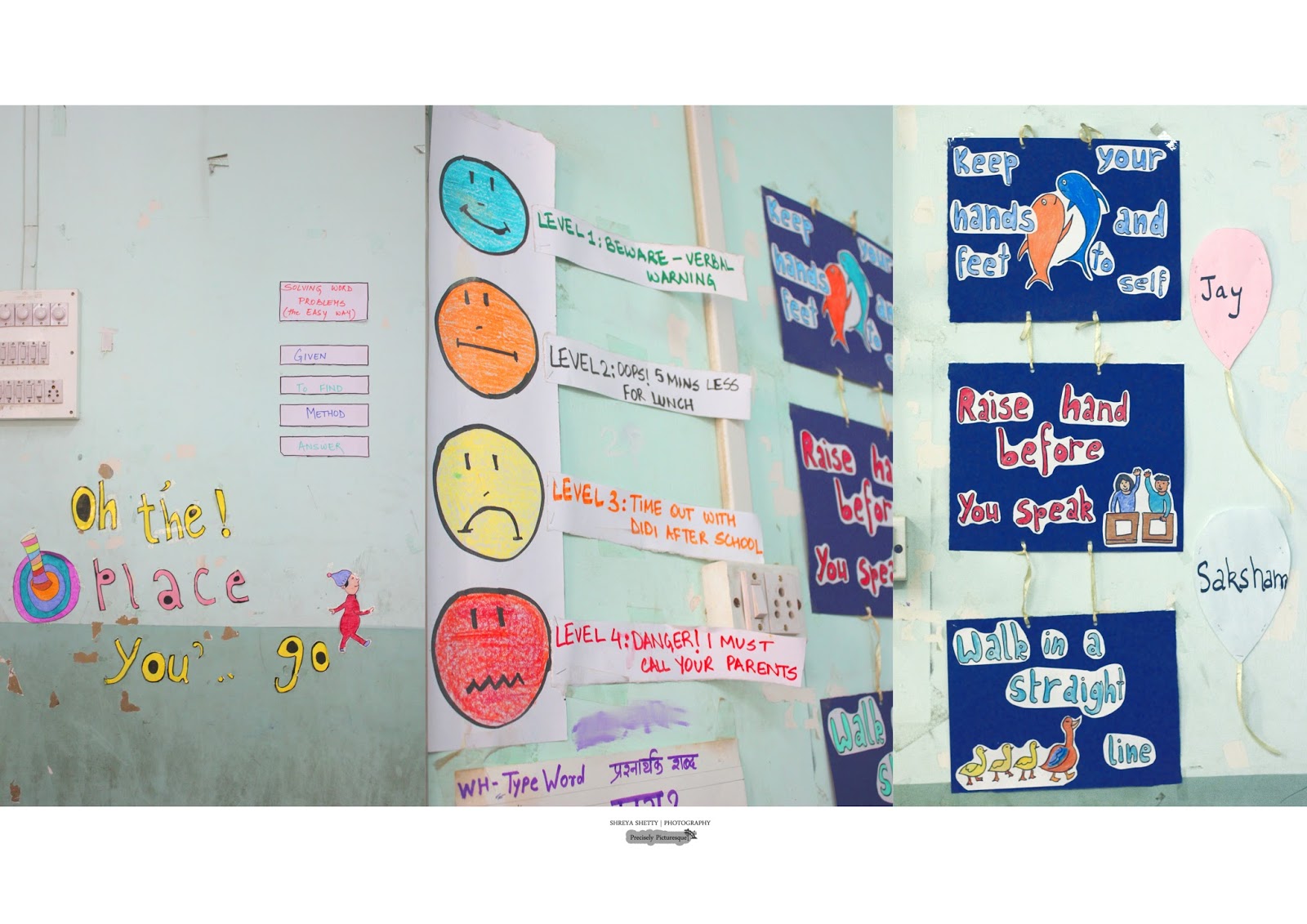 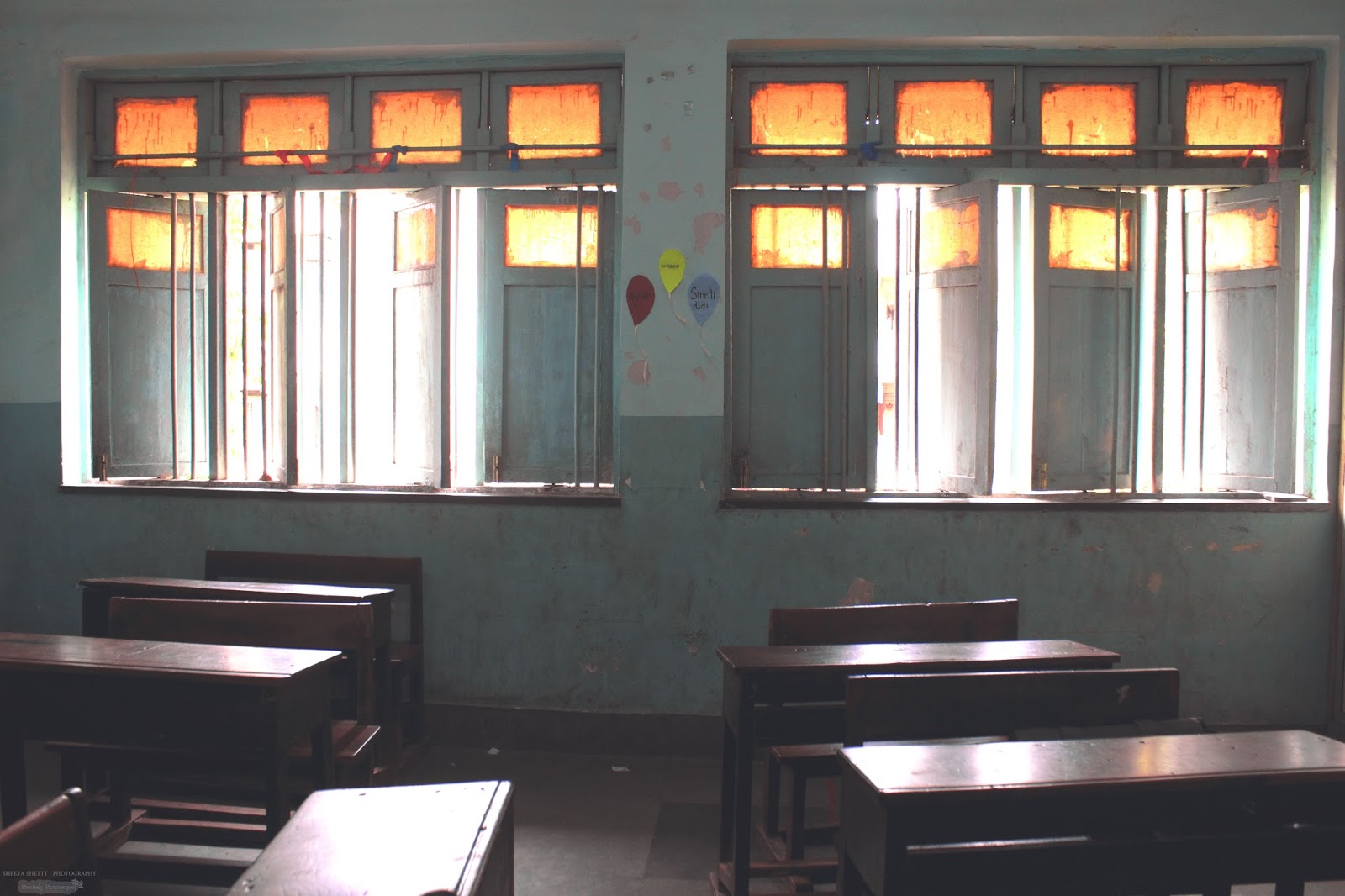 People who Appreciate my Work!